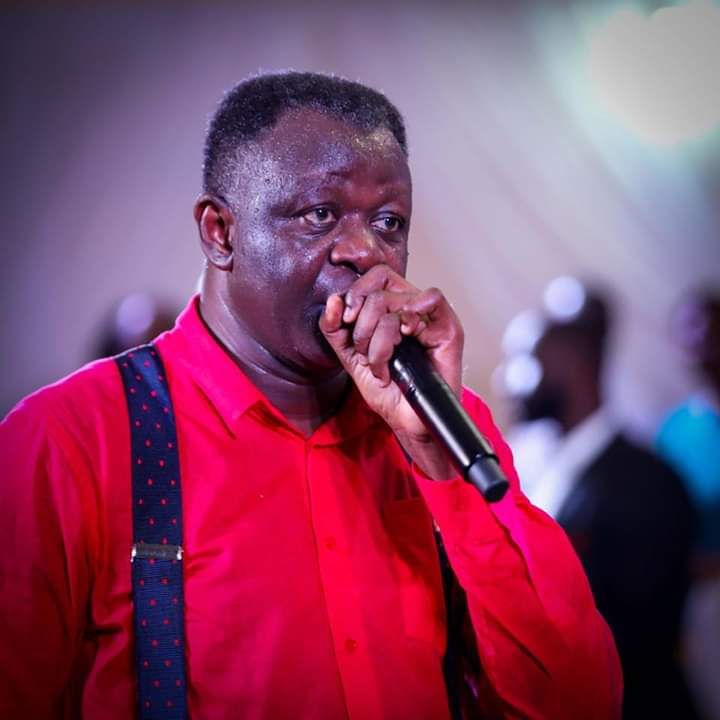 Month Theme: The Sons of Oil

Main Text:Revelation 11:33  And I will give power unto my two witnesses, and they shall prophesy a thousand two hundred and threescore days, clothed in sackcloth.

The two witnesses will be given power to prophesy for one thousand, two hundred and sixty days (Revelation 11:3-9). If anybody tries to hurt them, fire will come out of their mouths and burn them up. They will have the power to shut Heaven and prevent rain from falling. They will have the power to turn “waters to blood” and smite the earth with plagues as often as they want. They will only be killed by the beast after they “finish their testimony”. The climax of their miraculous lives will be that after being dead for three and a half days, the Spirit of life from God will enter them and they will stand on their feet and in the glaring view of their enemies, ascend to Heaven in a cloud.

In spite of each one having supernatural power, the two witnesses will operate together as a pair instead of individually. It is also important to state that they will still be killed though they are two. It might have been easier to kill them had they been separated – two are always better than one (Ecclesiastes 4:9-12). They fought against their enemies, died and rose from the dead together. Kindred-spirited and like-minded anointings must operate together to make impact and survive the attacks against them.

Prayer: Pray for the grace to be of the right support to the people who need you to fulfil their purpose. 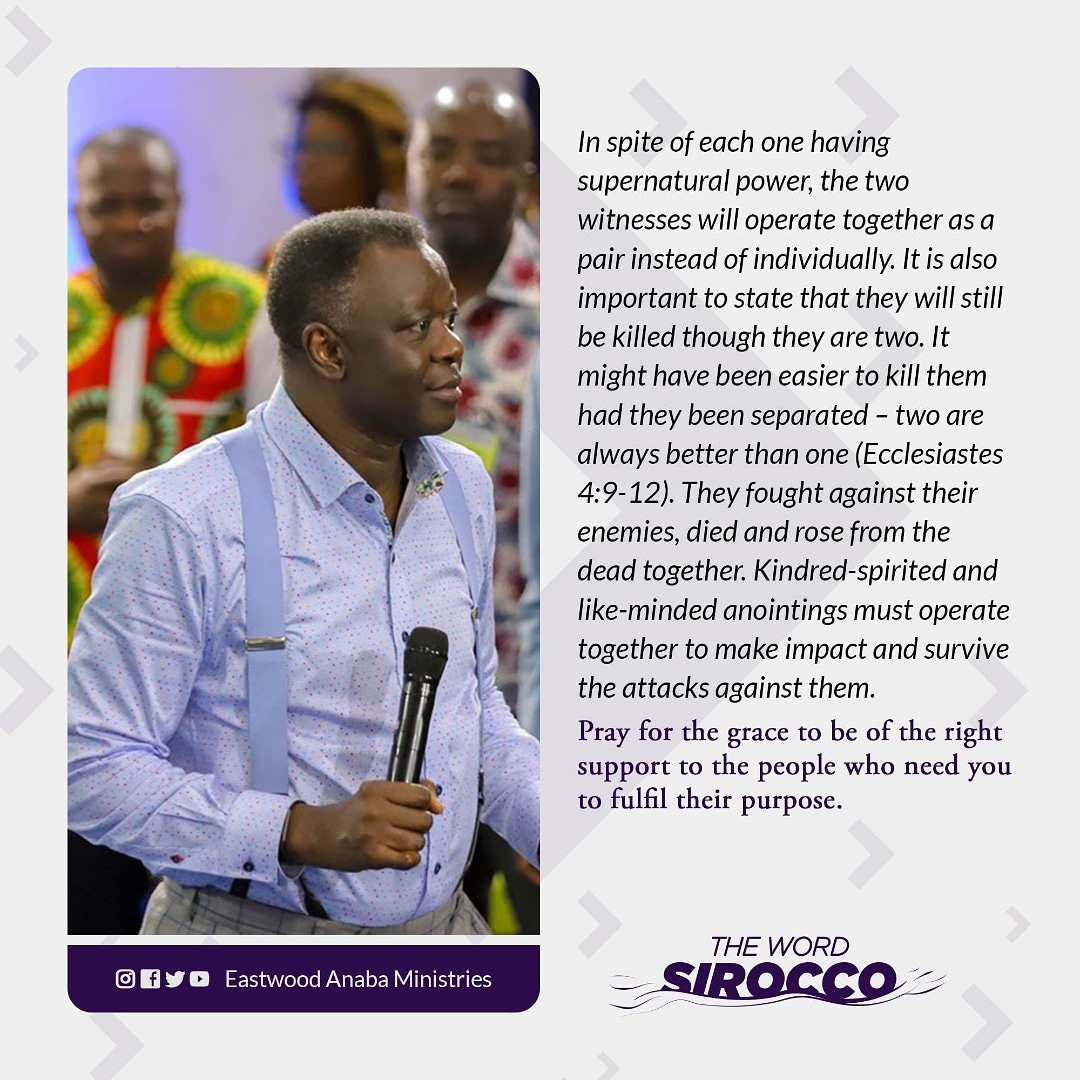 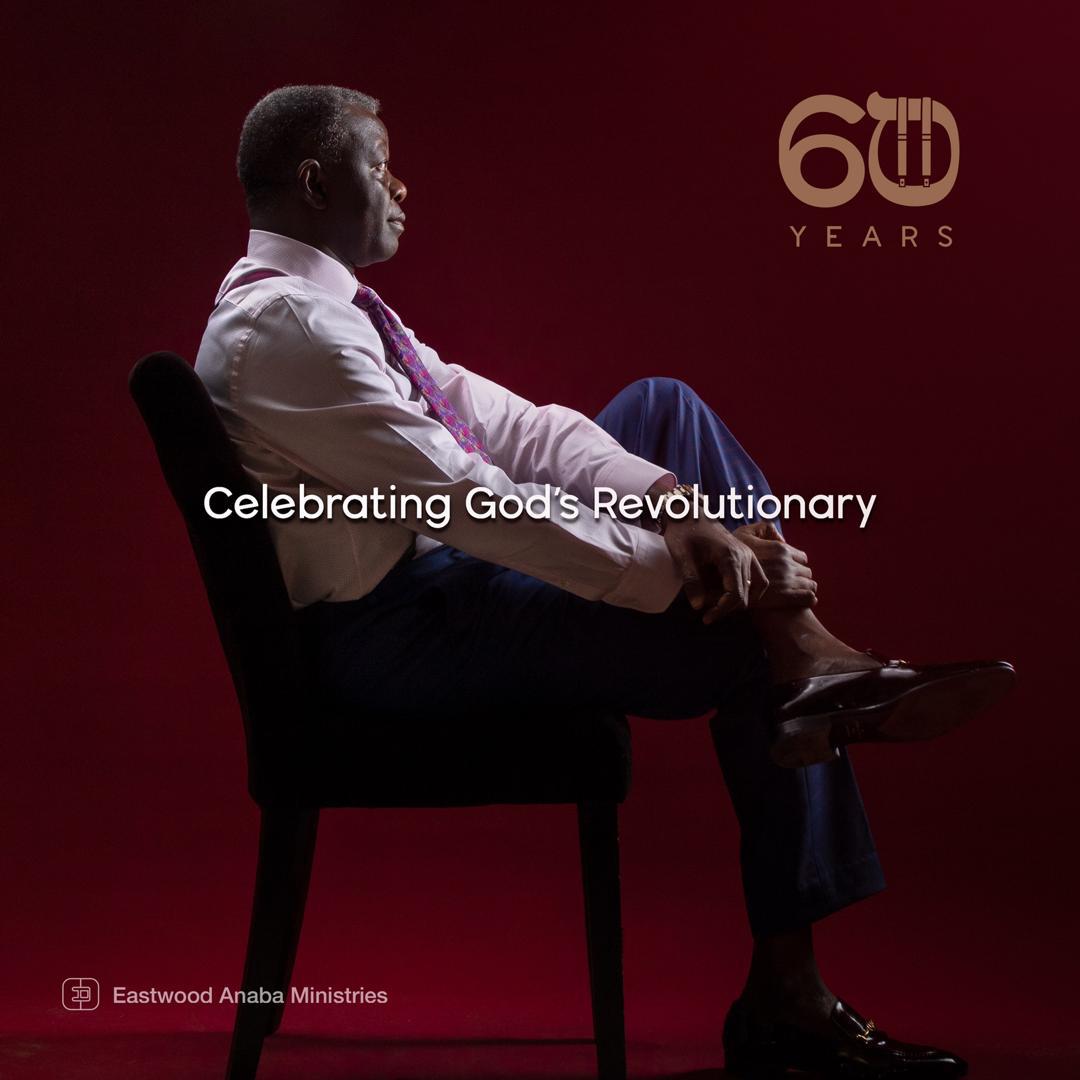 Reason for Two - Two for Work 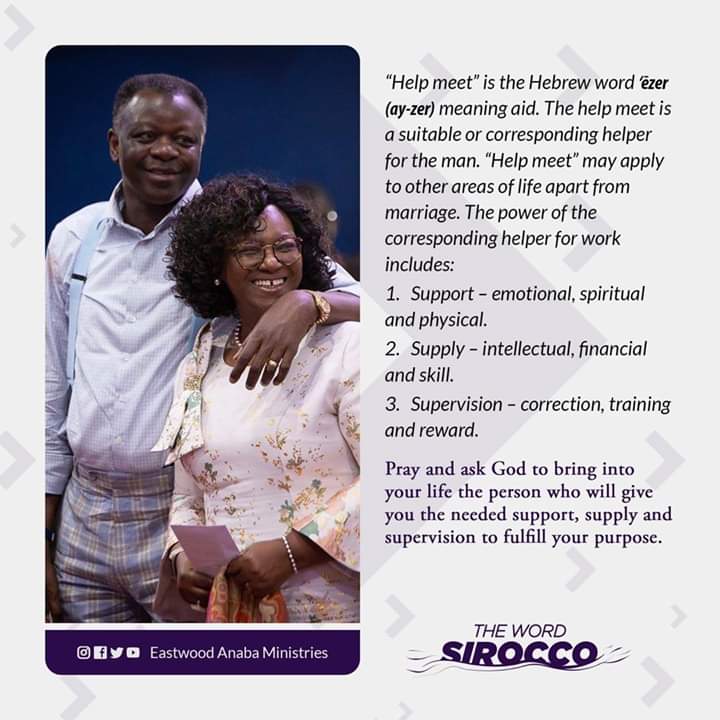 THE WORD SIROCCO Sunday, May 17, 2020 Month Theme: The Sons of Oil Topic: Reason for Two - Two for Work Scripture Reading: Genesis 2:15-25 Main Text: Zechariah 4:14 14 Then said he, These are the two anointed ones, that stand by the Lord of the whole earth. The Bible presents TWO sons of oil, NOT ONE (Zechariah 4:11-14). The Hebrew word for “two” in the above scripture reference is shenayim meaning two, second, double, couple and twofold. The word shenayim means more than the number two – it speaks about the union of two ie double, couple, twofold. Agreement is implied. The two sons of oil in Zechariah 4:14 operated together. God designed human beings to operate in twos for good reasons, one of which is for work. God created Adam to “dress and keep” the Garden of Eden and gave him Eve as a “help meet” partly for that purpose (Genesis 2:15). The word "alone" is the Hebrew word lèbaddō. It is comparable with a castle with high walls which prevent someone from seeing the nice bu
Read more